How to read your cat's body language? 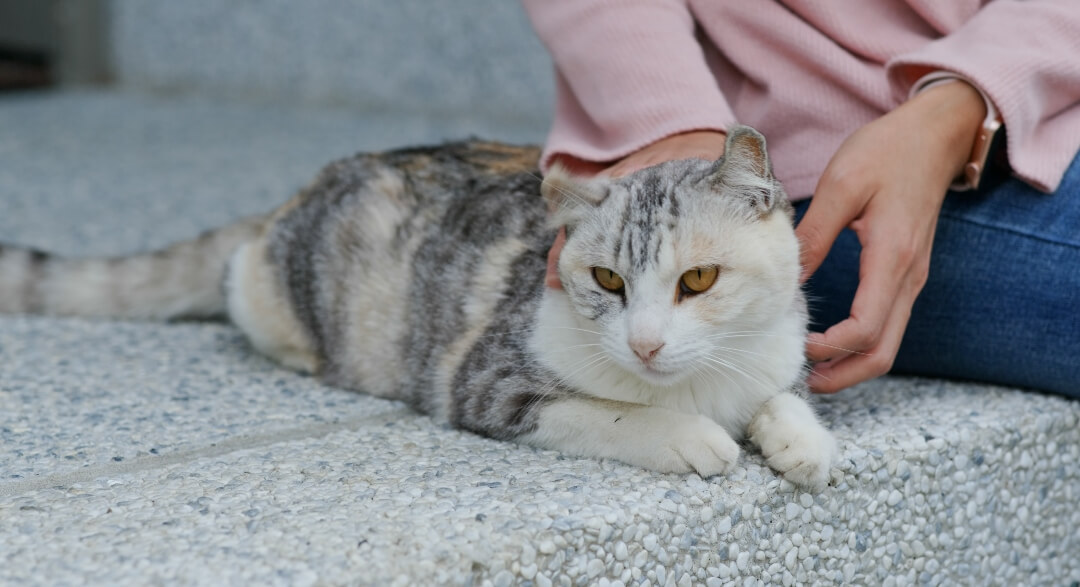 Even though cats can't speak, they can communicate with us through their body language. Everything from how they twitch their tails or position their ears is a form of communication.

In order to understand cat body language, you must look at both physical cues and the situations in which they occur.

It is important to consider your cat's perspective when considering the context. People often approach cats with good intentions but get scratched or bitten and then blame them for being mean-tempered. This is usually because of misinterpretation of the cat's reaction to a gesture.

Observe whether they have an open or closed body posture The evolution of cats was as predators and prey, so when faced with dire circumstances, they tend to become scared and scrunch up. When terrified, cats try to protect themselves as much as possible.

Usually, cats stretch out when they're not threatened, but they often make themselves look big to frighten off their enemies.

In addition to body orientation, cats can also forecast their intentions and next moves by pointing their bodies in the direction they intend to go. If a cat stands sideways to you, it's likely they're feeling shy or considering escaping. Standing sideways gives cats the advantage of being able to move quickly if they feel the need.

If a cat points at you, they are likely interested in you and may respond positively to your advances. Cats facing away from you may not necessarily be disinterested - they may be signaling comfort or willingness to be touched.

Cat's Tail is like a meter for their level of confidence.

Eyes are another important part of reading a cat's body language.

How long between worming and flea treatment for cats?
A kitten can get infected with worms through milk, and an adult cat can get infected
02 November 2022
What causes dandruff on cats?
A cat with dandruff has a dry, itchy, and flaky skin condition. The majority of cats
09 October 2022
Can you give cats Piriton?
Taking Piriton tablets for your cat is fine, however, giving him Piriton syrup contai
03 November 2022
What can cause a cat to lose hair?
Are you noticing that your feline friend is becoming less furry? The shedding of thei
08 October 2022
Can cats eat croissants?
It's no secret that croissants are delicious, buttery, decadent, and enjoyed by every
03 November 2022
How to keep cats warm in winter?
06 November 2022
Why do cats attack pregnant woman?
The cats are sensitive to change, and some become very protective of their expecting
02 November 2022